The judges were particularly impressed by the Gold Medal winning pack performance of both Armeria pseudarmeria 'Ballerina Red' & Armeria pseudarmeria 'Ballerina White' followed by an excellent garden performance. These wonderful new varieties are early and produce an abundance of beautiful ball-shaped flower heads on short, strong stems from June to September. These 1st year flowering perennials have increased compactness and uniformity in their plant and flowering habit. To top it all, they are heat tolerant.

For the first time in Fleuroselect history, two innovative Armeria pseudarmeria varieties made it to the Fleuroselect judges' Gold Medal honours list for both pack and garden performance. Armeria pseudarmeria 'Ballerina Red' & 'Ballerina White' perform for a multitude of audiences. Let them adorn your container plantings or shine in your garden edges and mixed borders. 'Ballerina Red' & 'Ballerina White' will flower and flower all summer long and when the blooms fade away, the pleasingly rounded dense cushions of growth will remain evergreen throughout the winter.

The Armeria pseudarmeria 'Ballerina' series is suitable for year-round production to different market sectors. The main target for these varieties is the general bedding plant market due to the uniformity, short production time and floridity. Secondly, the 'Ballerinas' will be a valuable addition to the 1st year flowering perennial market, where production in 12-17 cm pots is usually scheduled for sales starting late spring. Finally, when used for winter production these newcomers will be available for sales 2-3 weeks earlier than existing Armeria maritima varieties. This opens up possibilities in the standard perennial sector. 'Ballerina's' increased floridity, intense flower colour and good shelf-life makes these new Amerias into winners in the retail market where they will prove to be valuable impulse-buying products. Consumers will enjoy these varieties for their striking appearance and excellent garden performance.

The name Armeria is derived from the Latin word for Dianthus referring to the plant's resemblance to Dianthus. Armeria Pseudarmeria means false Armeria. Armeria pseudarmeria belongs to the Plumbaginaceae family and is native to Portugal. It goes by the common name of Sea-thrift. This variety is a very common, conspicuous and beautiful member of the coastal flora, found both on rocks and in salt marshes. Sea-thrifts are maritime climate flowers, unhampered by salt when growing near the ocean. Being drought-tolerant makes them suitable for xeriscaping. 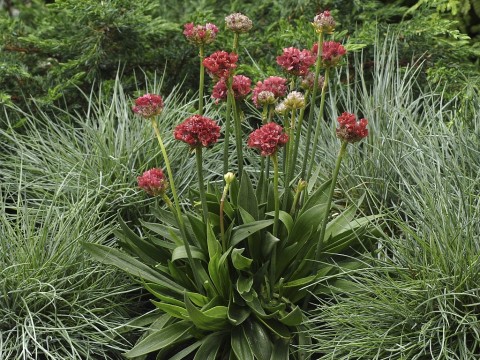 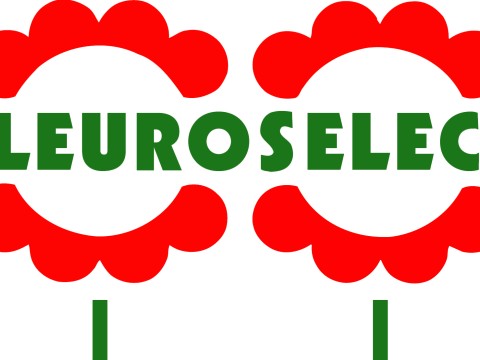 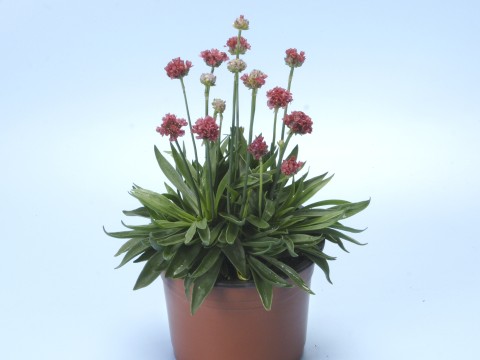 Use:
Container and bedding plant

Sow end February at 18-20°C in plug tray 288 or larger. Cover thinly with vermiculite. Keep moist and decrease temperature to 15-18°C after germination.